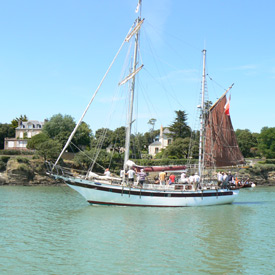 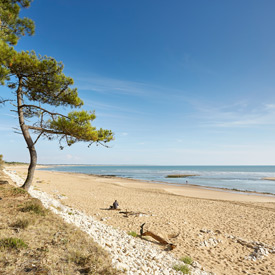 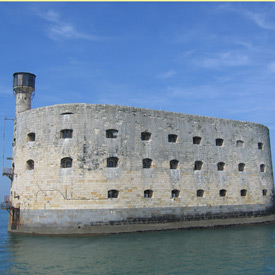 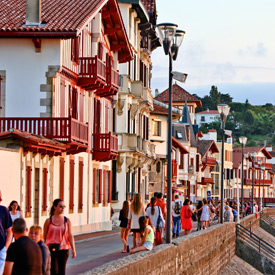 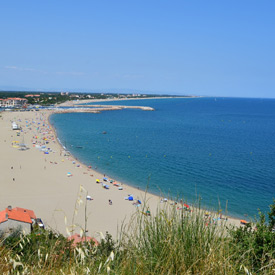 Play for a chance to win a week's stay in a 4/6 person mobile home at one of our campsites in France.

Who doesn’t dream of having a free family holiday?

All you have to do is register and answer 3 questions on the theme of camping holidays with Chadotel to take part in the draw. 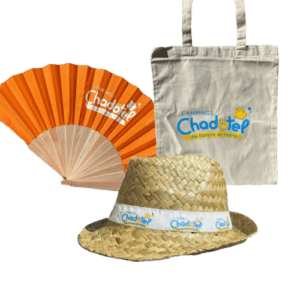 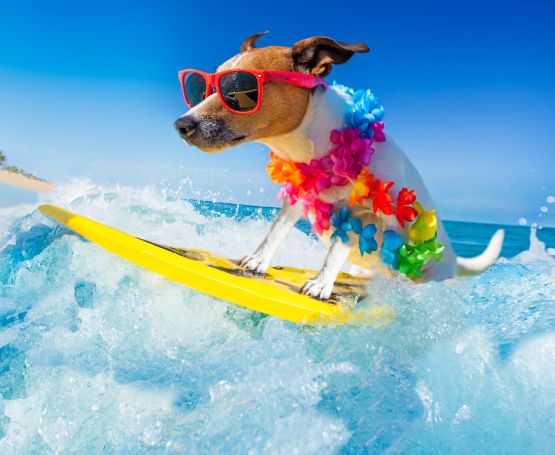 Rules of the game

Our offers
Cancellation insurance
You have a question ?
CGV
Brochure & contract
Legal notice

OUR CAMPSITES ARE MEMBERS OF

RULES OF THE GREAT CHADOTEL GAME

Participation in this game is open to all persons over the age of 18, with the exception of Chadotel staff and their families (spouse, ascendants, descendants, brothers, sisters).

Participation in the game implies acceptance of these rules in all their stipulations as well as the laws and regulations applicable to lotteries, as well as the waiver of any recourse based on the conduct of the game, the results and the awarding of prizes.

To participate in the game and try to win one of the prizes, participants must correctly answer the 3 questions asked and indicate their identity between 15 December 2022 and 31 January 2023.

Only one participation in the game per household (same name, same address).

Participation in the competition is automatic as soon as the answers are sent (validation of the questionnaire) and confirmed between 15 December 2022 and 31 January 2023.

When the answers are registered, a customer reference will be assigned to the participant’s file.

The draw will be carried out by a member of the chadotel team who will randomly select a customer reference from all the entries.

The draw, designating the winners, will be carried out in the days following the end of the operation.

The winners designated by the draw will be informed of their win by email in the days following the draw.

The prizes will be sent to the winners following the announcement of the winners.

In the event of no response following the announcement of the winners, the winners will lose the benefit of their prize which will remain the property of the organising company and may be put back into play at a later date.

No exchange, consideration or reimbursement in cash or cheques for the prizes won may be requested.

Lot 3: 1 gift voucher worth 20€ in 1 of the Chadotel establishments

The value of the prizes is determined at the time of writing these rules and cannot be contested.

The prizes are awarded by name and are not transferable. In no case, they can be exchanged for cash or other prizes at the request of the winners. However, Chadotel reserves the right to replace the prizes announced by equivalent prizes if external circumstances force it to do so.

Chadotel reserves the right at any time to modify, shorten, extend, postpone or cancel the Game if circumstances so require. Additions may be made during the course of the game. They will then be considered as annexes to these rules. The interpretation of the rules is the exclusive competence of Chadotel.

Any direct or indirect violation of any of the provisions of these rules, any fraud or attempted fraud, will result in automatic disqualification of the participant who will not be entitled to any gain. Chadotel reserves the right to put back into play the winnings initially attributed to the fraudster and to take legal action against him.

By accepting the prize, the winner authorises the use of his/her name, first name and photos taken during the awarding of the prize in any advertising or promotional event related to this game and without this use being able to give rise to any rights other than the prize won.

The information and personal data collected by Chadotel are subject to computer processing allowing us to inform you of our company’s news and commercial offers.

In accordance with the law n° 78-17 of January 6th 1978, you have the right to access, rectify and delete your personal data. To exercise this right, you can send a request by post to CHADOTEL – 54 rue Georges Clemenceau 85520 JARD SUR MER

The rules can be consulted free of charge at any time via the website www.chadotel.com

They can be sent on request to the address: Chadotel 54 rue Georges Clemenceau 85520 JARD SUR MER.

The Game is subject to French law.

Any dispute relating to the Game which cannot be resolved amicably shall be submitted to the exclusive jurisdiction of the competent court in accordance with the provisions of the Code of Civil Procedure.